Everything You Never Wanted to Know: Making an Industrial Alt

The first question every EVE player asks is "How do I make the most ISK?"  And one reply to that chorus is :Industry!  But there are a few problems that most players run in to.

First, making enough ISK with only one character is tough.  You can make 2 PLEX/mo with T2 manufacturing on one character, but it can be more labor intensive than most people have patience for.  Also, if you're trying to sustain a PVP habit, every minute you play hauler on your main is time that could have been spent slinging furious pain into fellow players (ie: having fun).  Second, T2 industry provides great economies of scale with extra characters, going solo is only mediocre.  Third, if you're going to run a POS anyway, better to put as many characters on it as possible to really put that fuel bill to use.

This guide is still valid for existing accounts, but it is strongly suggested to instead invest some real cash in an extra account (or "mule account").  Not only do you not derail valuable time from your main account, but you also can get the work done significantly faster with a Cerebral Accelerator.

Remember, we are making T2 industrial alts.  So they will be laser focused to do one thing, and have nearly no other utility.  Also, they stop significantly short of being able to do T2 ships, but should make a decent swath of modules/ammo available with minimal effort.  Lastly, these alts are "utility characters" so more is better.  They are designed to compliment a main account.

When starting an alt account, there are several options.  EVE-Uni's wiki has an excellent breakdown of the options and how to use them to maximum effect.  I will briefly hash over the options here as TL;DR.  Also note, there is no such thing as a free lunch.  All options require real money or PLEX to execute.

This is usually the best path for grinding a utility alt.  This is how people make cyno and basic hauler alts.  The "free" time tops out at 51 days, so too short to effectively max out any profession, but enough to make a serious dent in getting there.  This is the defacto way to generate an alt account, since it does not require any special offers.

These are special offers with limited availability.  Offered usually twice per year as a way to bolster account numbers before expansion release.  Power of 2 is personally my favorite method because it's basically half-price for 6 months of game time.  With that I can nearly make 2 characters for what I do.  Very set it and forget it.

As of this posting, CCP is running a "Start a Sidekick" campaign.  3 months for $25 USD.  Though I think at this time a Buddy Account is slightly better in dollars/time sense.  I did not run the numbers specifically.

Also, there is the Commissioned Officer Edition as a way to start a new account.  Though the game time is less than the buddy account option, it comes with the Cerebral Accelerator included.  So you save approximately 1/2 PLEX by going this route. 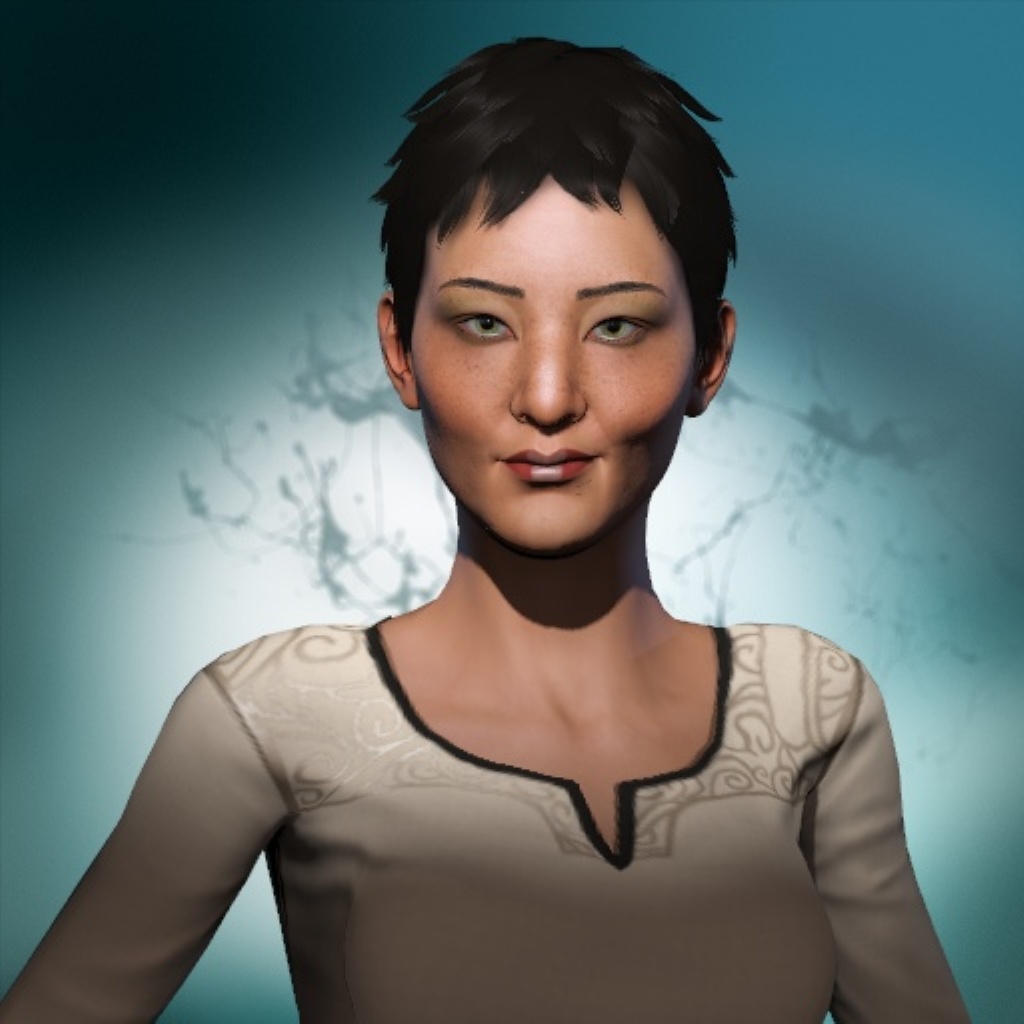 You're ready to whip out that credit card and buy your way to industrial tycoon.  Before you make a derpy character portrait, consider the following extra costs:

You've picked an account option, rolled a character, and are ready to begin.  Below is the skill plan:
Remaps: Intelligence/Perception/Charisma/Willpower/Memory

It would be easy to say TRAIN ALL THE SCIENCE SKILLS to 4, but that would waste your valuable account time.  Instead, it usually behooves you to pick a few skills to take to 4 and neglect the rest.  Several of the science skills are nearly useless when it comes to actually making money, so here is the mix I use in order of importance:
Training the science research skills to 3 allows you to build any T2 component.  Check your intended product before picking science research skills.  If your goal is to end-cap your character and never train again, it's best to get as many of the research skills to 3 or higher.

Also, encryption skills are strongly suggested to 4.  If all 3 invention skills are at 4, then the probability of success is nearly 50% (48.5%).  I have not had good luck under-skilling since I end up paying for it in invention yield.  Your results may vary.

My personal goal in making industry alts is to maximize my ISK/account.  Therefore, my end goal is an account that looks like:
This plan easily pays for the monthly PLEX and a lot more.  Also, this setup is fairly balanced in time requirements and means I am making the most money for the least work. Trying to switch between characters on the same account is a pain, and the less I have to interact with the lower-level alts.  Of course, skill and plan for your intended activity level.

Also, never forget it takes money to make money.  Without a plan for how to use this new alt, you're going to end up with a dormant character that wasn't worth the money you paid to make it.  Your first kit may cost anywhere from 200M to 1B depending on the product you've picked.  Once the character is useful, expect up to 3 weeks before you can start counting them as "income".

In an effort for full disclosure again, this is ONLY an industry alt.  It is a very good idea to have an INDUSTRY MAIN with this character to manage the hauling and trading.  Or you can lump this plan into a more general market-pvp character.
Posted by Unknown at 5:21 PM

Email ThisBlogThis!Share to TwitterShare to FacebookShare to Pinterest
Labels: tutorial

Can you recommend a guide for using these created pilots? I'm not sure what to do when it comes to finding a location. I'm looking at building carriers when all is said and done. I just began my first indy toon's training (the main) and I've purchased an archon blueprint (i don't mind waiting for researching because of the amount of time i've got to wait for skills). Should I be finding a low-sec station to research at?

TL;DR: I have no idea what to do with this new indy toon + alts. I want to build carriers. Can you recommend a guide?

If you goal is capital manufacturing, you can skip all the science skills and only focus on the industry ones. Though you will need to add Capital Ship Manufacturing 3 to the plan instead. For more info on capital building, I suggest eve-fail.blogspot.com. that segment of manufacturing is not my forte.

This guide pairs with the T2 basics tutorial I wrote here:http://eve-prosper.blogspot.com/2012/10/everything-you-never-wanted-to-know.html

Hello! Thanks for this post. With the recent updates, some of the things have changed. i have figured out what some of the substitutions are, but was curious - what skills are you referring to for "Science research skills 4 x4" ???

For a more dedicated alt, you'll want all the research skills to 4, but those can be done after the alt is finished and hopefully without needing an extra PLEX to train for. The goal of the plan was to fit inside the 3 PLEX window, so a few corners were cut.

Excellent. Thanks for clearing that reference up. You referenced an indy kit - any posts or how-to's on getting going with a kit for a noob indy?